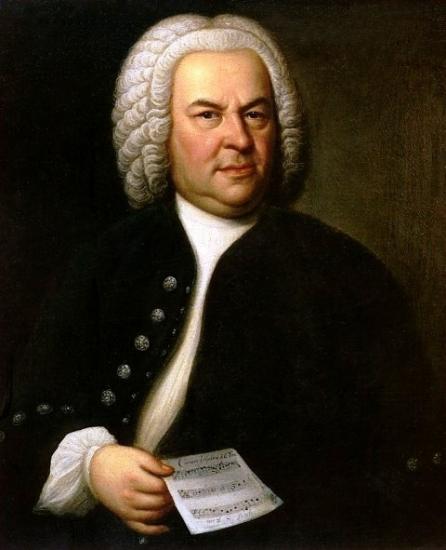 Johann Sebastian Bach lived a fully human life. We know him, today, primarily as a composer, but he also was a husband, father, student, teacher, manager, worker, and lover, with abilities and faults which were obvious to all who knew him. Here are just a few tidbits from his well-seasoned life:

May I Help You?

If you have any questions about the piano lessons or other inquiries about my piano instruction, please contact me today.

Enjoy the video below, and please take the time to visit the Stan Watkins Youtube channel.

May I Help You?

Please complete the form or give me a call!